Biography of the Ecumenical Patriarch

Biography of the Ecumenical Patriarch Bartholomew 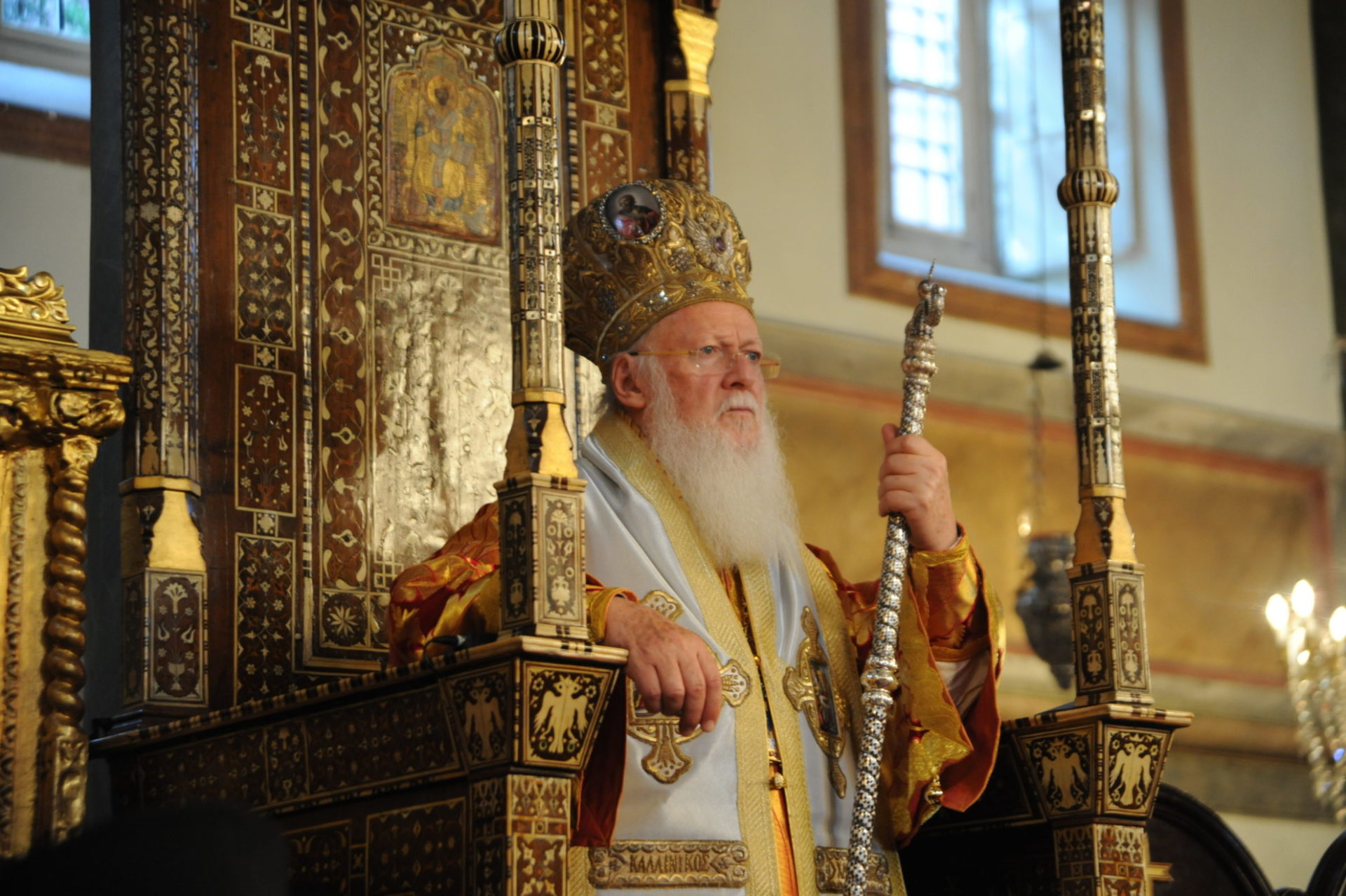 Born Demetrios Arhondonis in 1940 on the island of Imvros (today, Gökçeada, Turkey), His All-Holiness Bartholomew was elected in October 1991 as the 270th Archbishop of the 2000-year-old Church founded by the Apostle Andrew. His formal office is Archbishop of Constantinople-New Rome, and Ecumenical Patriarch, a historic title dating to the sixth century.

A citizen of Turkey, the Ecumenical Patriarch received his elementary and secondary education in Imvros and Istanbul. After completing undergraduate studies at the historic Theological School of Halki, he pursued graduate studies at the Pontifical Oriental Institute of the Gregorian University in Rome (Italy), the Ecumenical Institute in Bossey (Switzerland), and the University of Munich (Germany). His doctoral dissertation, submitted to the University of Athens (Greece) was in the field of Canon Law, and he was a founding member of the Society of Canon Law of the Oriental Churches.

Ordained to the Diaconate in 1961 and to the Priesthood in 1969, he served as Assistant Dean at the Theological School of Halki (1968–72) before his appointment as Personal Secretary to the late Ecumenical Patriarch Demetrios (1972–90) as well as election as Metropolitan of Philadelphia (1973) and, subsequently, Metropolitan of Chalcedon (1990).

Ecumenical Patriarch Bartholomew holds numerous honorary doctorates, from prestigious academic institutions throughout the world, including the universities of Athens and Thessaloniki, Patras and Ioannina (in Greece), Georgetown and Yale (in the USA), Flinders and Manila (in Australasia), London and Edinburgh (in the United Kingdom), Louvain and Moscow, as well as Bologna and Bucharest (in Europe). He speaks contemporary Greek, Turkish, Italian, German, French and English; he is also fluent in classical Greek and Latin.

The role of the Ecumenical Patriarch as the primary spiritual leader of the Orthodox Christian world and transnational figure of global significance has increased exponentially during the tenure of His All-Holiness. He has exchanged numerous invitations of Church and State dignitaries, and addressed many national parliaments. He has been invited to speak at the European Parliament, the United Nations, UNESCO, and the World Economic Forum.

The personal experience and theological formation of the Ecumenical Patriarch provide him with a unique perspective on ecumenical relations, interfaith dialogue, and environmental issues. He has worked tirelessly for reconciliation among Christian Churches and championed reconciliation with the Roman Catholic Church, the Anglican Communion, and other confessions, through theological dialogues, bilateral consultations, and personal encounters to address issues of common concern. He served on the Executive and Central Committees and Faith and Order Commission of the World Council of Churches, delivering the keynote address for the council’s 70th anniversary.

He has co-sponsored international peace conferences, as well as meetings on the subjects of racism and fundamentalism, bringing together Christians, Muslims and Jews for the purpose of advancing greater cooperation and mutual understanding. He has advanced Christian-Muslim relations in such places as former Yugoslavia, advocating for peace-building measures to diffuse global conflict in the region, while supporting many traditionally Orthodox countries emerging from decades of wide scale religious persecution and oppression behind the Iron Curtain. Moreover, he has initiated international meetings and theological conversations with Muslim and Jewish leaders in an effort to promote mutual respect and religious tolerance on a global level, proving a pioneer in interfaith encounters and traveling to Muslim countries rarely visited by Christian leaders.

Perhaps no other church leader has ever brought environmental issues to the forefront of his personal attention and institutional action. He has organized international, inter-faith and inter-disciplinary symposia and summits to address ecological problems of the world, earning him the title “Green Patriarch” and prestigious international awards. His efforts to promote religious freedom and human rights, his initiatives to advance religious tolerance among the world’s religions, together with his work toward international peace and environmental protection, have justly placed him at the forefront of global visionaries as an apostle of love, peace and reconciliation.

Finally, in 1992, His All-Holiness convened a Synaxis (assembly) of Orthodox Primates, the first ever in a series of six assemblies to date, bringing together the world leaders of the Orthodox Churches to deliberate on matters of common concern. He also presided over the historic restoration of the Autocephalous Church of Albania and the Autonomous Church of Estonia. Most recently, after a vacuum of almost an entire millennium, he convened the Holy and Great Council of the Orthodox Church in Crete (2016). In January 2019, he granted autocephaly to the Church of Ukraine.

Within the jurisdiction of the Ecumenical Throne, he was the first patriarch to summon a meeting of all bishops throughout the world, which have assembled regularly since 1992. He has presided over such historic events as the 150th anniversary of the Theological School of Halki, the 500th anniversary of the Greek Orthodox Community in Venice, the 1000th anniversary of Xenofontos Monastery on Mount Athos, the 2000th anniversary since the nativity of Christ in Jerusalem, and the return of the holy relics of Saints Gregory the Theologian and John Chrysostom from the Vatican to the Phanar. In 2000, he convened the first Clergy-Laity Congress and the first World Youth Conference of the Ecumenical Patriarchate.

His most famous catchphrases include:
•“War in the name of religion is war against religion.”
•“For human beings to destroy God’s creation, degrade the integrity of the earth, and contaminate the planet’s waters, land and air – all of these are sins.”
•“We have it in our power either to increase the hurt inflicted on our world or to contribute toward its healing. The choice is ours.”
•“Human conflict may be inevitable in our world; but war and violence are not. If our age will be remembered, it may be for those who dedicated themselves to the cause of peace.”
•“Human rights belong to the essence of religion, which inherently espouses and promotes religious freedom and tolerance.” 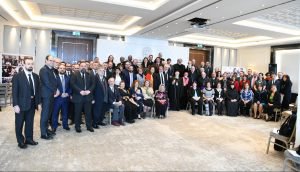 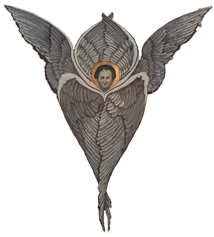