We are pleased to announce that the Hon. Michael R. Pompeo, United States Secretary of State, will at his initiative visit the See of the Ecumenical Patriarchate this Tuesday, November 17, which is the source of joy and honor for the Mother Church of Constantinople.

We recall that in the past, other U.S. Secretaries of State have also visited the Ecumenical Patriarchate, such as Madeline Albright, John Kerry, and Hillary Clinton.

Such visits demonstrate the significance and standing of the Ecumenical Patriarchate as an institution with a history of many centuries, with an invaluable offering and contribution to global civilization.

During his visit to the Phanar, the Secretary expects to discuss with His All-Holiness Ecumenical Patriarch Bartholomew issues of fundamental rights and religious freedom, on which, as known, the United States has always been interested in consolidating throughout the world.

In this context, we note that in February, 2019, Secretary Pompeo had invited the Ecumenical Patriarch to Washington, DC, to discuss and exchange views on similar issues of concern to humanity today, including the role of religions in establishing peace and stability in the world. However, at the time, the obligations of His All-Holiness prevented that meeting from taking place in the United States.

The Ecumenical Patriarchate expresses its satisfaction for this forthcoming high visit to its See and its gratitude to the U.S. Secretary of State for incorporating it in the schedule of his ten-day journey to Europe and the Middle East.

From the Chief Secretariat
of the Holy and Sacred Synod 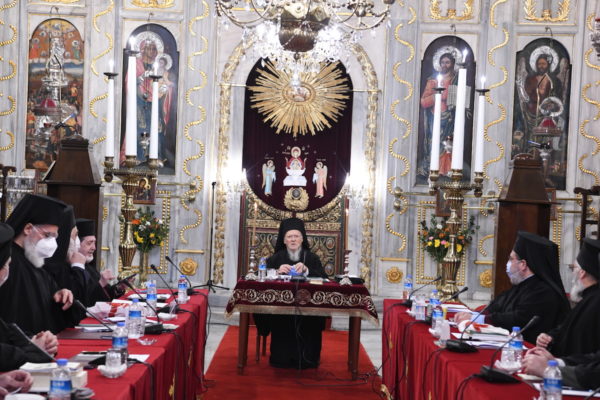 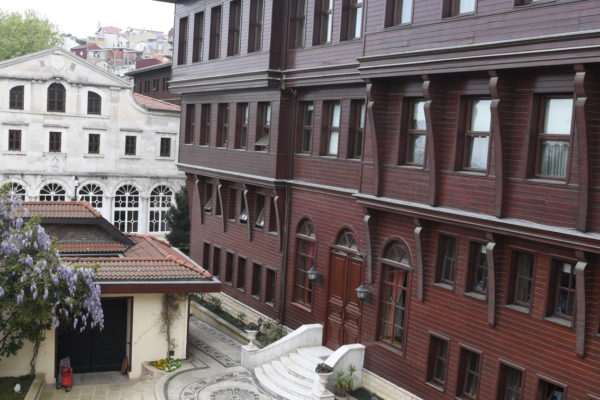