The Holy and Sacred Synod convened today, Monday May 9, 2022, under the chairmanship of His All-Holiness Ecumenical Patriarch Bartholomew, and discussed extensively the ecclesiastical matter of Skopje. Having assessed in its final stage the petition of appeal of that Church to the Mother Church, along with the repeated pleas of the State of North Macedonia, it made the following decisions:

The Ecumenical Patriarchate continues to express interest for the growth, progress and stability of this ecclesiastical entity of Ohrid, just as it has done through the centuries for all the local Orthodox Churches, as “the inn of love, the source of piety of all Orthodox Christians” (Metropolitan Paul of Drama).

From the Chief Secretariat

of the Holy and Sacred Synod 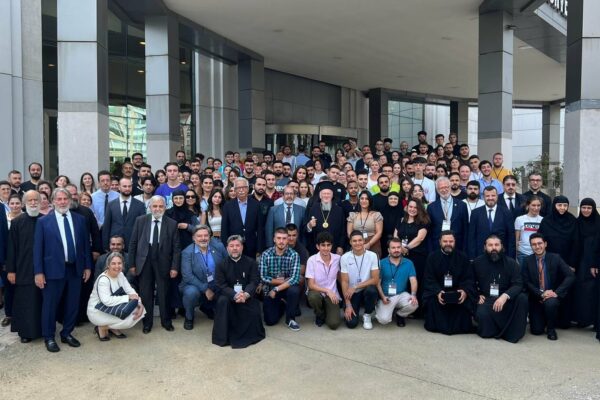